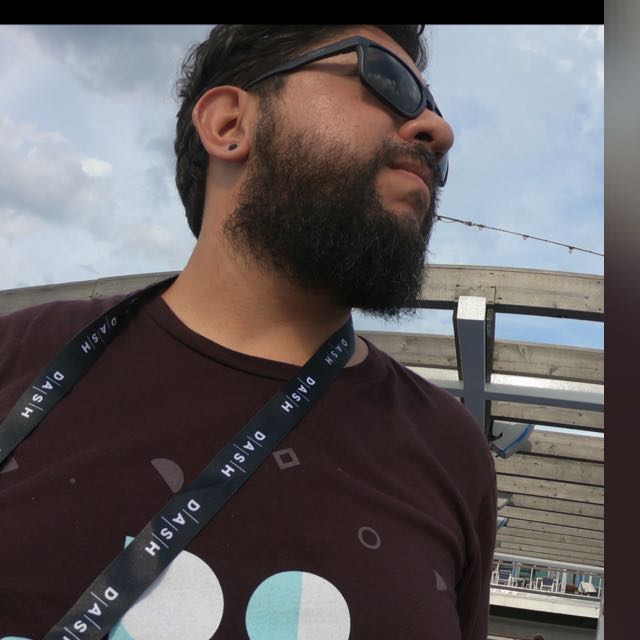 Another day, another lab, this time something with k8s. I haven’t done anything with it, just some hello-world examples and the ocassional ranting of “we don’t need this here”. First I started with a simple python service (forget the bad code, we’ll fix it later)

Then, read some docs and finish the Learn Kubernetes Basic Tutorial

Create and tag a new build (because we’re using minikube’s registry), start the deployment and create a service

Good ol' irc is the best way to keep in contact with my friends, since ‘98 or around. We use sopel for some stuff, for example, to track all the stocks we own.

This is a simple stocks plugin for sopel.

So, I decided to start with a simple (outside from comfort zone) project during my “funemployment” time and found pwnagotchi on my todo list (which is quite huge). After some reading I bought an rpi zero and a waveshare 2.1 display, along with one SD card. First mistake was to select the Vilros kit in amazon because it doesn’t have the 40 pins solded. Also Amazon suggests to add the display and it ended became a v3, instead of the v2 that was on the images.

Hence, as a side project, I had to soldier the pins, which was somehow easy, given my lack of expertise. And I ended with a new soldering iron and some equipment.

Setting up the pwnagotchi was simple, just follow the instructions, install, configure and power on. However the display didnt work, and after some googling I just found that the v3 version is not supported.

The display (and soldering) was ok, I could check that it was working with the example located on the github repo:

Later, I found some reddit thread with instructions to use that display (copying them here, just for reference):